The Psychiatry NBME shelf exam is considered to be one of the easiest exams in the NBME series. As a result, students sometimes do not adequately prepare for the exam, and their inadequate preparation is reflected in their scores. Although the information needed to perform well on the psychiatry shelf exam is not as great as that needed for other shelves, students still need a solid understanding of differentiating between similar psychiatric disorders and corresponding pharmacology.

Despite the name of this article, there are no shortcuts to doing well on the psychiatry NBME shelf exam. A strong performance on this exam requires diligent preparation and a thorough knowledge of the subject matter. However, there are a handful of high-yield topics that can make a huge difference in the student’s grade.

These are only some of the content that will be tested on your psychiatry NBME shelf exam, but these tips will help guide your studying. Remember that common things are common on the exam, and let your instincts based on solid studying guide you when you are unsure of the correct answer. 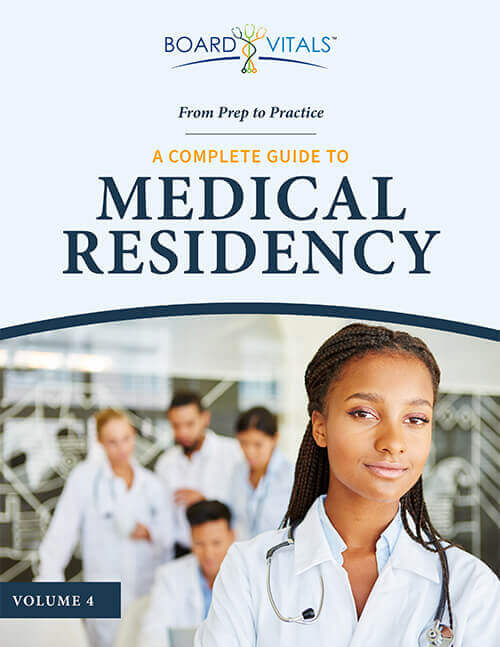