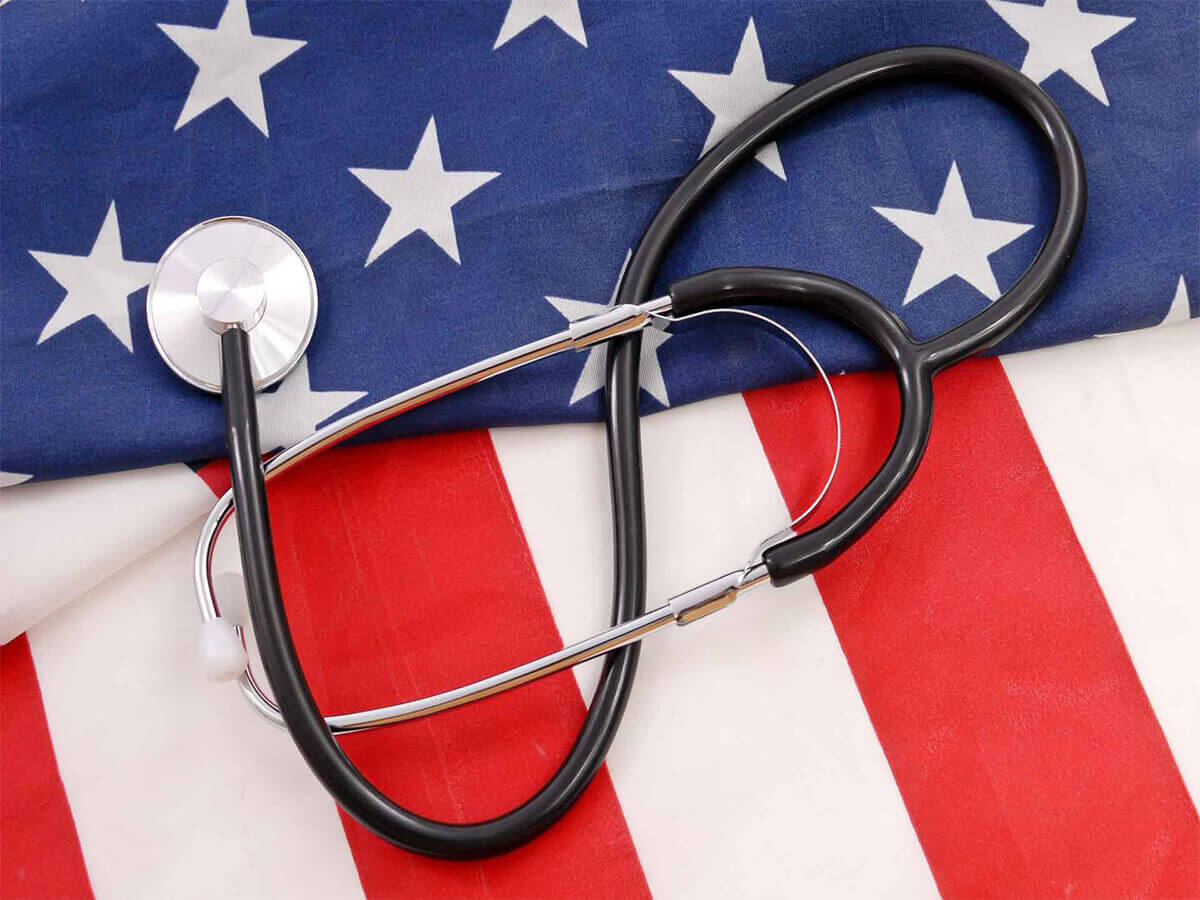 Military doctors are some of the bravest men and women in the world. Pursuing a medical profession in the military comes with sacrifice, but it can yield great benefits. As a military doctor, you can work in a variety of settings, including hospital ships and international medical centers. You might take part in international relief efforts by providing care to victims of natural disasters, or ensure that soldiers are physically fit for duty and treat injuries during combat and other emergencies.

The military primarily employs doctors with specializations in common types of medicine such as pediatrics, family care, and neurology. If you would like to become a military doctor, you must earn a medical degree and meet military requirements.

Enrolling in medical school in either the Navy, Army or Air Force is an honorable pursuit. While some aspects of the role may deter aspiring medical students, it can pay off in the long run.

Here are some pros and cons of becoming a military doctor.

While it’s uncertain where you will be stationed, there is no pressure of finding a job after leaving school. Military doctors are guaranteed a job after graduating. There is a requirement of four to eight years of service and your salary is first determined based on the standard Department of Defense pay tables. You can then grow in rank and salary like any military official.

Unlike doctors who work in a hospital setting, military doctors have guaranteed workout time. Physical Training (PT), is a daily and required workout that all service members must partake in. With daily exercise activities, military doctors can keep themselves healthy while also helping others do the same.

When applying for your role, you generally have to go to a military residency spot. These spots become very limited for specialties such as urology, radiation oncology, dermatology, emergency medicine, etc. However, general surgery, medicine or family practice are frequently available.

Military doctors typically don’t determine where they are stationed. However, they are able to select a few destination points for their assignment, but only those who are very lucky will be assigned to their first choice. A former military doctor explained that relocation happened often throughout his career.

Although physicians won’t be deployed abroad during medical school or residency, deployment is a very real possibility during active duty. Deployment could be in hazardous areas and last for months at a time. It’s uncommon for doctors to run into trouble while overseas, but there are safety concerns.

Study Tips for Medical School and Beyond

How to Manage Being Married During Medical School