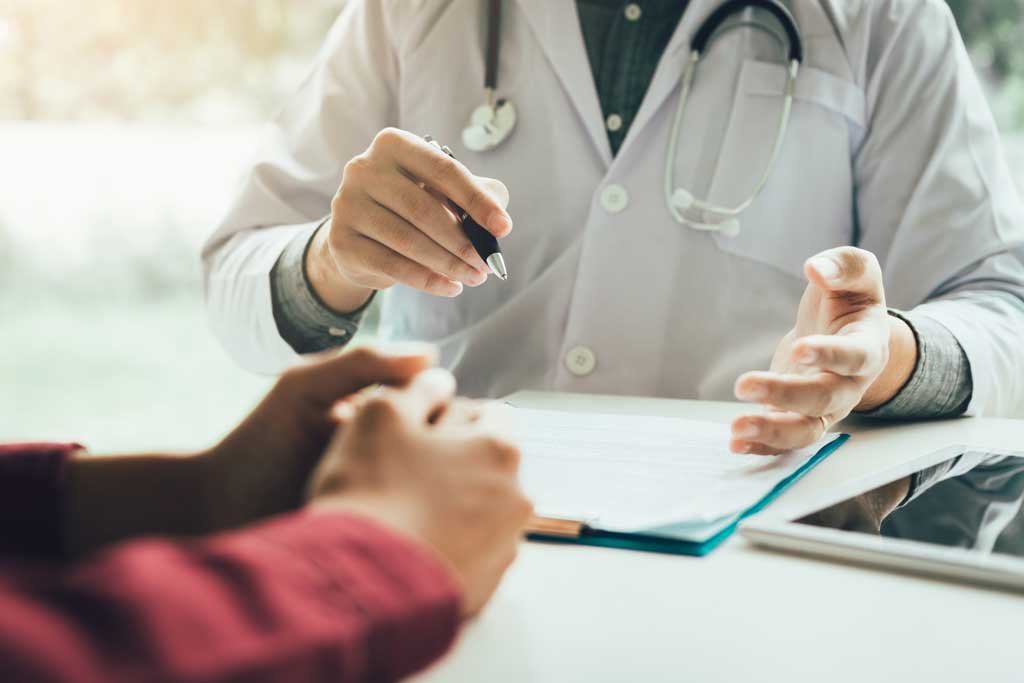 A cancer diagnosis is the worst thing a patient can hear – until they start fighting it. Now a well-publicized study in the American Journal of Medicine (AJM) shows that the cost of fighting cancer is so high that 42% of patients deplete 100% of their life’s assets to afford treatment – and that’s just in the first two years. In the US, it appears that even if you survive cancer, your finances may not.

The longitudinal study used the Health and Retirement Study (1998-2014) and reviewed data of 9.2 million individuals aged 50+ who were newly diagnosed with cancer. Researchers found that the large financial burden of fighting cancer had drained the life savings – an average of $92,000 – of 42.4% of the patients. The researchers stated, “With 6.5% of direct costs among nonelderly persons alone involving out-of-pocket payments, over half of all persons with cancer experienced house repossession, bankruptcy, loss of independence, and relationship breakdowns.”

“Additionally, 40-85% of cancer patients stop working during initial treatment, with absences ranging up to six months. Deductibles and copayments for treatment, supportive care, and nonmedical or indirect costs, (i.e. travel, caregiver time, and lost productivity) may be financially devastating even with healthcare coverage.” In fact, four years after the cancer diagnosis, 38.2% of patients were still dealing with financial insolvency, according to the study.

What Cancer Patients Face in the US

It’s a frightening picture for cancer patients in the US and one that has been met with anger and rage. When the study was reported, the online forum Reddit blew up with stories of patients’ financial devastation. Here are two of them.

My Wife Got Diagnosed at 25…

“My wife got diagnosed 2 years ago at 25. We both have college degrees, were making $115k combined in Georgia with low cost of living and we both had company provided insurance. Had 6 months of expenses in the savings account and a lot tucked away in investments. Did everything “by the book” and even had family helping out. We lost all our savings, she had to work through chemo and radiation and missed less than a week after her lumpectomy surgery. Even afterwards and now 2 years down the road the medical bills stack up. Add in the secondary expenses (therapy, not having enough time to cook so getting takeout every day, and as much as it pains me to admit it drugs and alcohol because neither of us could cope responsibly.) Quality of life and mental health are in the shitter for us now and it’s almost entirely due to money. The U.S. healthcare system is a scam.”

I Had Really Good Insurance…

“I had really good insurance. I had disability insurance. I had 15k in savings and was getting a monthly disability check about 60% of my income after being diagnosed. I was 28 years old at the start and ran out of money at the end of year one of treatment. Things weren’t looking good and I was going to need additional treatment at a specialist. They told me that even though I had some of the best insurance they couldn’t cover the treatments cost because the hospital wasn’t considered as one of the great care institutions even though the treatment is only offered there and the hospital that referred me was one of the special institutions. I received bills that were 30-100k before insurance. It’s just ridiculous that this is such a burden. I consider myself lucky even though I lost all my money I had been saving for years on a house downpayment.”

US Healthcare vs. Canada

The disgust that Reddit contributors expressed over the situation could be felt through the computer screen. To make matters worse, writers from Canada weighed in, telling of their situation and what it costs to get advanced cancer treatments in their country. It made the US situation look even more desperate.

My Brother Is Being Treated for Grade 4 GlioBlastoma…

“My brother is being treated for grade 4 glioblastoma. He’s a dead man walking, we’re just trying to buy him some more time. Here in Canada, we’re going to shell out under $500 for all the medication that his six weeks of treatment will require. Neither of us has any insurance. Hospital stays? Free.”

My Wife Has Been Treated for Metastatic State 4 Breast Cancer…

“My wife has been treated for metastatic stage 4 breast cancer for almost 8 years here in Canada and aside from paying the odd prescription dispensing fee, it hasn’t cost us anything really. She’s had 3 major surgeries, five rounds of chemotherapy, radiation and every three weeks for the past 6 years she gets infusions of a cocktail of anti-cancer drugs. I googled a few of the anti-cancer drugs she gets and it says at least one of them costs $130K/yr. I’ll happily pay my income taxes and won’t ever say a bad word about our healthcare system :o”

Prevalence of Cancer in the US

The prevalence of cancer in the US would indicate that there is no end in sight for the level of financial toxicity discovered by the study. Researchers reported that cancer is the second leading cause of death in the U.S.

One month after the AJM report was released, Kaiser Health News reported on the devastating cost of precision medicine. Many of the cutting edge treatments being developed as a result of artificial intelligence, causal and machine learning, target the DNA cells in tumors, with results that nearly achieve miracle status. Yet, many are not covered by insurance. The drugs and treatments may be miraculous, but they are also inaccessible by millions of Americans who could benefit from them.

Genomic sequencing is one example. It can discover cellular mutations in tumors, facilitating physicians ability to match the most effective drug to the specific cancer. However, many insurers won’t cover the advanced testing. The Kaiser story relates the experience of one patient who received a $5,800 bill for genomic sequencing. Another faced a monthly bill of $17,000 for precision medication after the insurance company and the manufacturer stopped paying for it.

The entire situation can leave one feeling desperate. What are physicians to do when they know advanced medicine exists that could cure a patient of a life-threatening disease, yet patients cannot afford to access it? The healthcare system in the US can seem an insurmountable disaster. We certainly don’t have the answers, but we do know one thing. The only solution is advocacy and voting. Physicians and other providers can raise their educated voices to force the issue and ensure that the failings of the US healthcare system stay at the forefront of political debate and policy changes. We can vote for change. We certainly can’t sit back and accept the status quo. It is devastating our patients’ lives and in too many instances, cutting them tragically short.

Can You Diagnose These 3 Oncology Cases? #WorldCancerDay