Drowsy Driving: Long Shifts May Result in Impairment Behind the Wheel 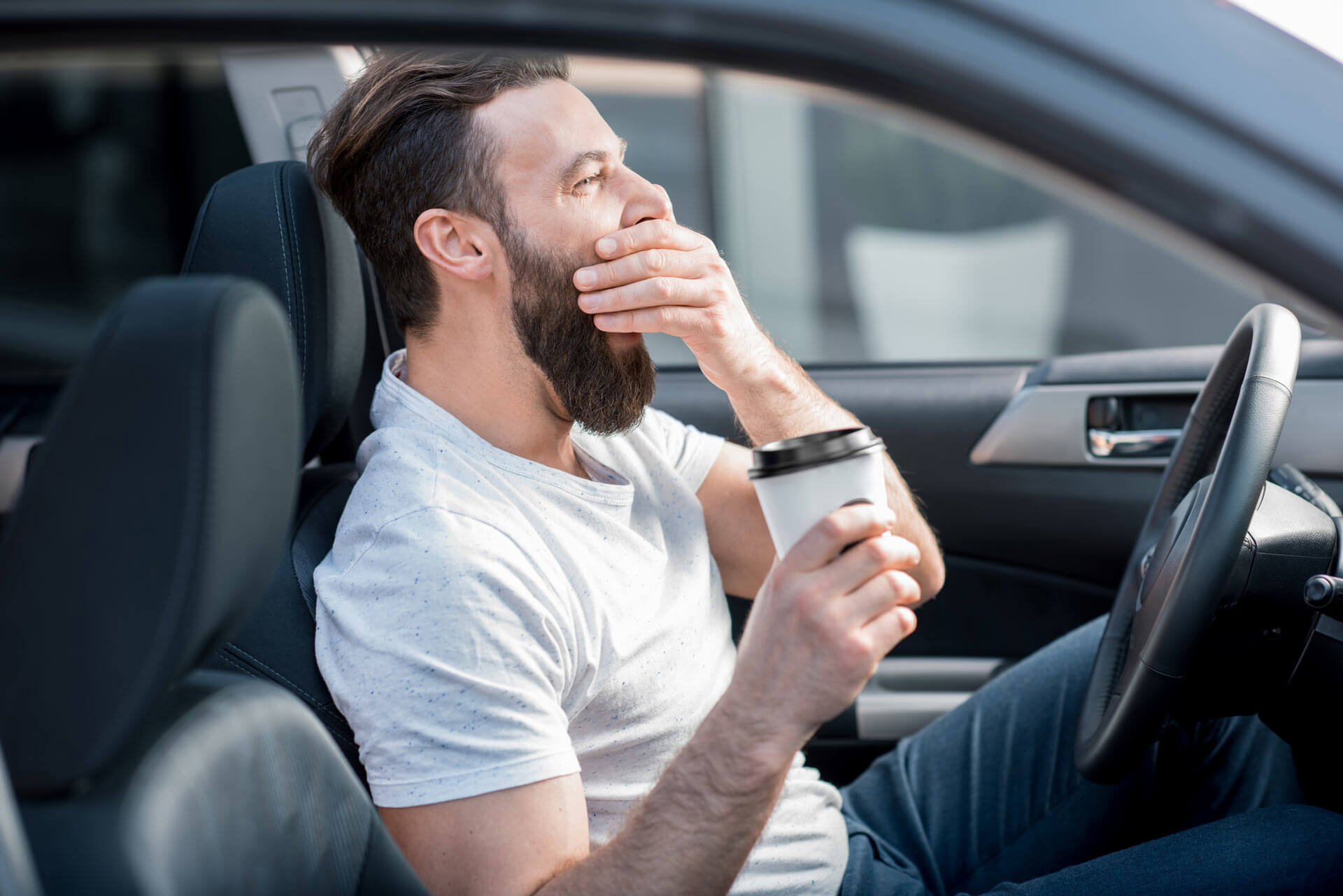 You’re done with your shift. It’s time to go home. How many hours have you worked without sleep? If you haven’t slept at least five hours in the last 24, when you get behind the wheel your drowsiness could pose a very real danger to you, as well as others on the road. In fact, you are six times more likely to be involved in a crash. Drowsy driving is a very real thing, just like drunk driving.

The National Safety Council makes no bones about it:

If you wouldn’t drive after drinking, then it’s time to realize you can’t drive after not sleeping. The National Sleep Foundation agrees. It’s Drowsy Driving Consensus Panel 2016, stated that an individual is “unfit to drive” if he or she has slept two or fewer hours in the past 24 hours.

AAA conducted drowsy driving research using in-vehicle dashcam video from more than 700 crashes. “Using a scientific measure linking the percentage of time a person’s eyes are closed to their level of drowsiness, the researchers determined that 9.5% of all crashes and 10.8% of crashes resulting in significant property damage involved drowsiness. Federal estimates indicate drowsiness is a factor in only one to two percent of crashes.”

In other words, drowsy driving is one of the most underreported traffic safety issues in the US.

Drowsy driving is so dangerous and causing so many crashes, injuries, and fatalities that the issue reached the National Transportation Safety Board’s (NTSB) annual wishlist. In 2016, “reducing fatigue-related accidents” topped the NTSB’s Most Wanted Transportation Safety Improvements list. When drowsy driving tops what is essentially your Christmas list, you know it is a significant issue.

Drowsy Driving Can Be Tough to Identify

The problem is that not all crashes can be identified as caused by drowsy driving. The driver may be fully awake by the time police arrive and may not realize that he or she felt drowsy at the time of the accident. When the AAA Foundation studied drivers who fell asleep and crashed, they found “nearly half said they felt only “slightly drowsy” or “not at all drowsy” just before the crash”. In addition, police cannot measure drowsiness in drivers like they can measure alcohol levels.

Even when police do know drowsy driving is the cause of an accident, injury or fatality, often there is no way to report it. A 50 state review by the National Safety Council discovered that “no state crash reports have fields or codes for police to record the level of driver fatigue at the time of a crash”.

While we’re on the topic of record keeping, it’s worth mentioning that the majority of states have no way to capture data on other types of distracted driving either:

Despite the lack of documentation, surveys show that driving while drowsy and fatigued is a rampant problem. A survey by AAA found:

If all the statistics aren’t enough to make you take pause, consider this chilling fact: Sleep-related crashes look different from alcohol-related crashes, in that there is no evidence of the driver braking or making evasive maneuvers.

Obviously sleep is the best answer to preventing drowsy driving – seven to eight hours of it every night. If your rotation doesn’t allow for that, try these steps to avoid drowsy driving – with one caveat – nothing can substitute for getting enough sleep. Even with these strategies, your body may take “micro-naps” while you are driving. At 65 miles per hour, you travel more than 100 yards in four seconds. If you are sleeping during those four seconds, you can imagine what could happen. If you are turning up the radio or rolling down the window to stay awake, pull over! You are drowsy and may fall asleep while driving.

Before getting behind the wheel:

Feeling Overworked? Check Out Some Tips to Combat Physician Burnout