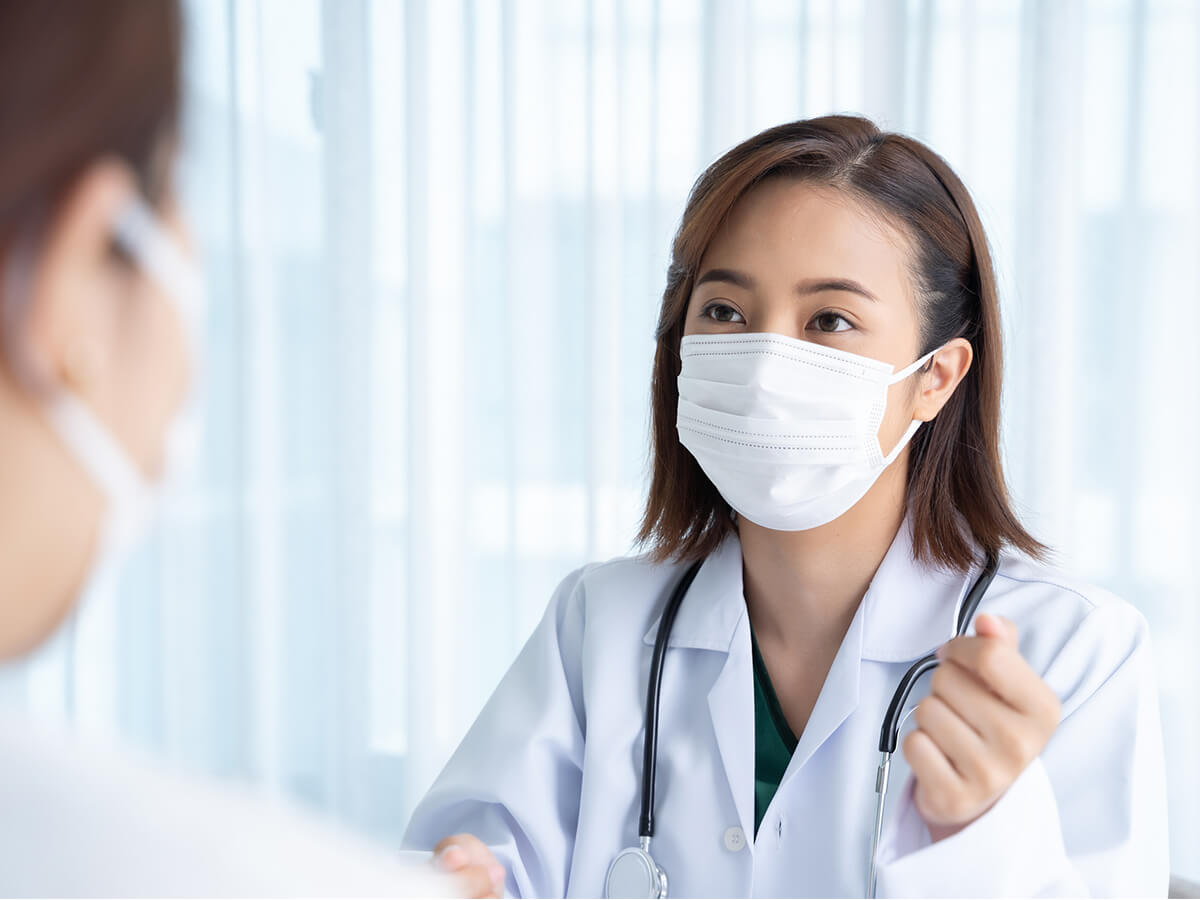 With the evolution of healthcare has come the evolution of nursing education. More nurses than ever are obtaining doctoral degrees and furthering their education to become advanced practice nurses. With the increased number of doctorally educated nurses and the increased clinical responsibility of an advanced practice nurse, the question has arisen, “Should doctoral-prepared nurse practitioners be able to call themselves ‘doctor’ in clinical settings?”

Doctoral programs in the United States were developed based on European models in the late 1800s. Yale awarded the first PhD in the United States in 1861. Doctoral degrees continued to evolve from research doctorates to “practicing” or “professional” doctorates, such as the Doctorate of Medicine (MD) in the later 1800s. Efforts to standardize the MD and DO degree extended well into the 1900s.

Efforts to create the first professional nursing doctorate began in the early 1900s and a nursing-specific doctorate, the Doctorate of Nursing Science (DNSc) was not awarded until 1978. The evolution of the nursing doctorate has continued into the Doctorate of Nursing Practice (DNP), which began in 2001 and is rapidly advancing due to the advancements in healthcare and the evolution of advanced practice registered nurses (APRNs).

Physicians (MDs and DOs), complete at least four years of undergraduate studies, four years of medical school, three to four years of residency, and sometimes an additional one to three years of fellowship. This can equal anywhere from 15,000 to 20,000 clinical practice hours prior to independent practice.

Nurse practitioners have a much different and more flexible educational pathway. They often start with an Associate’s (two years) or Bachelor’s Degree (four years) in nursing (a Bachelor’s must be obtained before advancing further), then continue earning a Master’s Degree (two years) or a Doctorate Degree (three to four years) to become an APRN. Most advanced degrees require employment as a nurse prior to admission (one year equals roughly 2000 hours), then 500 clinical hours for a Master’s program and 1000 for a Doctoral program. In total, a nurse can become an APRN with six to eight years of nursing education, 500-1000 advanced practice clinical hours, and their previous clinical hours as a registered nurse. Their training is nursing based and focused on one specific population (i.e. adults, geriatrics, pediatrics, neonatal, family).

Over the last half century, APRNs and Nurse Practitioners have become trusted members of the medical team. As of November 2022, they can practice independently, without physician oversight in 26 states. NPs can prescribe, assess, diagnose, and treat patients across the lifespan in many specialty areas. There is no current evidence stating that NPs provide subpar care to that of a physician.

Thus, NPs are taking on roles that only physicians have filled in the past coupled with more NPs than ever obtaining doctoral degrees, some feel as if they should be able to introduce themselves as “doctor,” while also identifying themselves as a nurse practitioner, (i.e. Hi, I’m Dr. Smith, your Nurse Practitioner today) but certain physician organizations feel otherwise.

The Physicians for Patient Protection feel as if care from NPs, even doctoral-prepared nurse practitioners, are cheap labor that have completely disregarded patient safety. They also feel it is deceptive and confusing to patients for NPs to refer to themselves as “doctor” even though the title is technically correct.

Some state laws agree with the above organization in a way. Illinois requires NPs to clearly state their role as an NP if the title of “doctor” is used. Additionally, they are not to use the term “doctor” or “physician” in advertising. The same goes for any other healthcare employee including pharmacists, which requires a Doctor of Pharmacy (Pharm.D.) degree.

Therefore, the choice for doctorally educated NPs to call themselves “doctor” is personal and controversial. I am a doctorally educated Acute Care Nurse Practitioner and have worked in the Cardiac Surgical Intensive Care unit for almost three years (seven years prior as a registered nurse). In a clinical setting, I do not introduce myself as “doctor.” I also do not know any NPs who introduce themselves as “doctor” or any of whom have a desire to do so. The lines of this topic have become more blurred over the years with the expanding scope of practice of NPs and the overlap of nursing and medicine. In my opinion, it is a topic with an endless grey area that has been argued for many years, still with no resolution. At this point, I believe it to be very provider and clinical practice area dependent. I also believe the final decision should be based on what is best and most transparent for the patient, and to me, I want my patient to fully understand, without question, that I am an NP, not a physician.

What are your thoughts on this? Should doctoral-prepared nurse practitioners be able to call themselves “doctor?”

Tips for Shadowing a Nurse Practitioner

Are APRNs Happy with Their Career Choice?